THE EGO: An Evolutionary Hangover 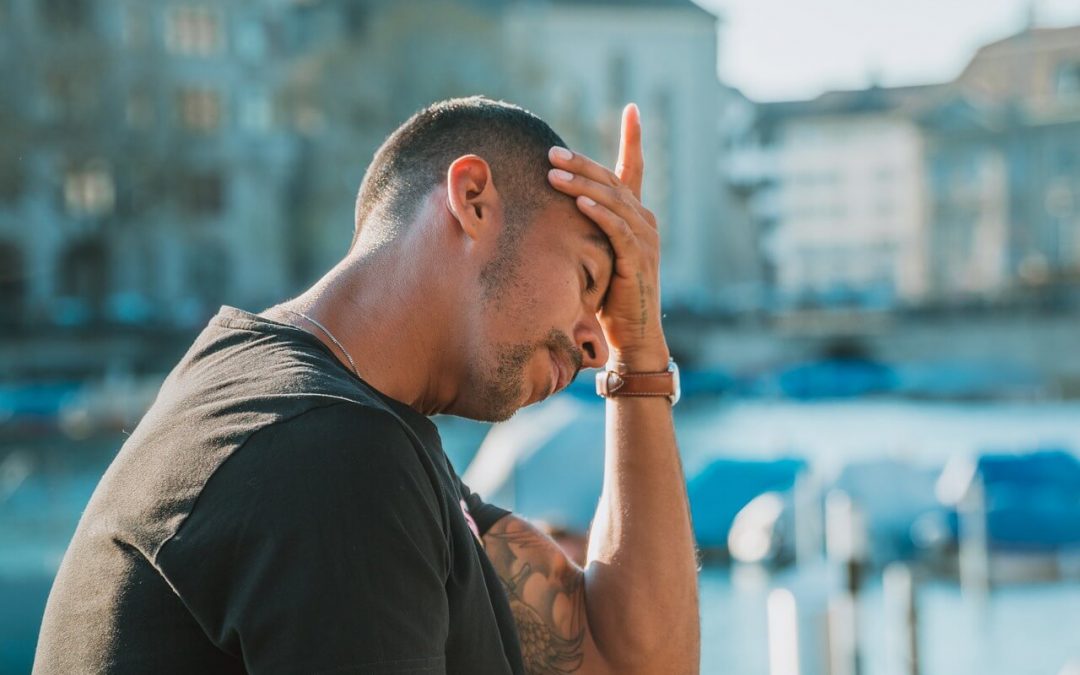 The Ego – that arch nemesis of spiritual realization, that causative villain of a dysfunctional society, and that pattern of behavior that may lead to the very destruction of our species and the magnificent planetary home that we inhabit – I would like to share with you a simpler way of approaching It, one that has helped me relate to this self-centered identity and reaction pattern with a different understanding, less self-blame and more objectivity. Placing the ego into an evolutionary perspective by relating it to the functioning of a part of our brain’s most ancient anatomical structure – the so called “Reptilian Complex”- can bring a different perspective on this crucial aspect of our human experience. This portion of the physical hardwiring that we have inherited is widely recognized to be alive and well within us and to communicate with the two other major parts of our brain that were added over eons of evolutionary development.

“The R-Complex” or Reptilian Brain is at the core of the brain. It is primarily involved with our instinctive and subconscious mechanisms for survival including “the fight or flight” response, heart rate, and breathing. It is aggressive, competitive, and territorial and tends to repeat old patterns of behavior. The egoic reaction patterns that occur and predictably recur in all of our lives that I have observed in myself and in others, over many decades of group work, bear an obvious similarity to the behavior ascribed to our most ancient brain.

These ego manifestations include an unremitting self-centered focus. There is a remarkable alertness and reaction to criticism, correction, a perceived lack of acknowledgment coupled with competitiveness and unwillingness to change. These reactions are frequently intense, both psychologically and physiologically. It seems as if something within us interprets a challenge as an existential threat and is responding on that level, if not in quality, then in quantity. Charles Ahart, my first teacher, described it as if someone fires a pea at the ego and it responds with a cannon!

The egoic reaction interprets events through its own symbolic language in relation to any threat to its survival. The time of its reaction is extraordinarily fast – so fast that many times one cannot detect a thought setting off the reaction. From an evolutionary perspective, it seems an advantage to be able to give priority of response to situations that threaten our very survival. The Great Russian teacher George Gurdjieff spoke about the different speeds of operation of thinking, emotions, moving and instincts in our makeup and thinking is at the bottom of the list.

So, for me it is helpful to see the ego as an assumed identity to patterns of reactions originating in a primitive part of the brain hardwired into our anatomy- an evolutionary ” hangover”- that functions to preserve and promote the “me” in opposition to the new Western “We” identity that is struggling to emerge. Being aware of the speed, intensity and focus of its reactions can help us to understand the challenges we face as we come to grips with our own makeup in new and creative ways. Thankfully, Consciousness is that mysterious quality that is faster than any physical reaction, that magical alchemist that transmutes the course into the fine, and changes the whole evolutionary game plan.

As we redirect our energies toward more conscious and creative goals, we shall at the same time find new freedom from our attachment to our physical bodies and use their remarkable abilities as stepping-stones to a new more flexible relationship and identity in dimensions and realities waiting to be created.

What a Sobriety that will be!!!