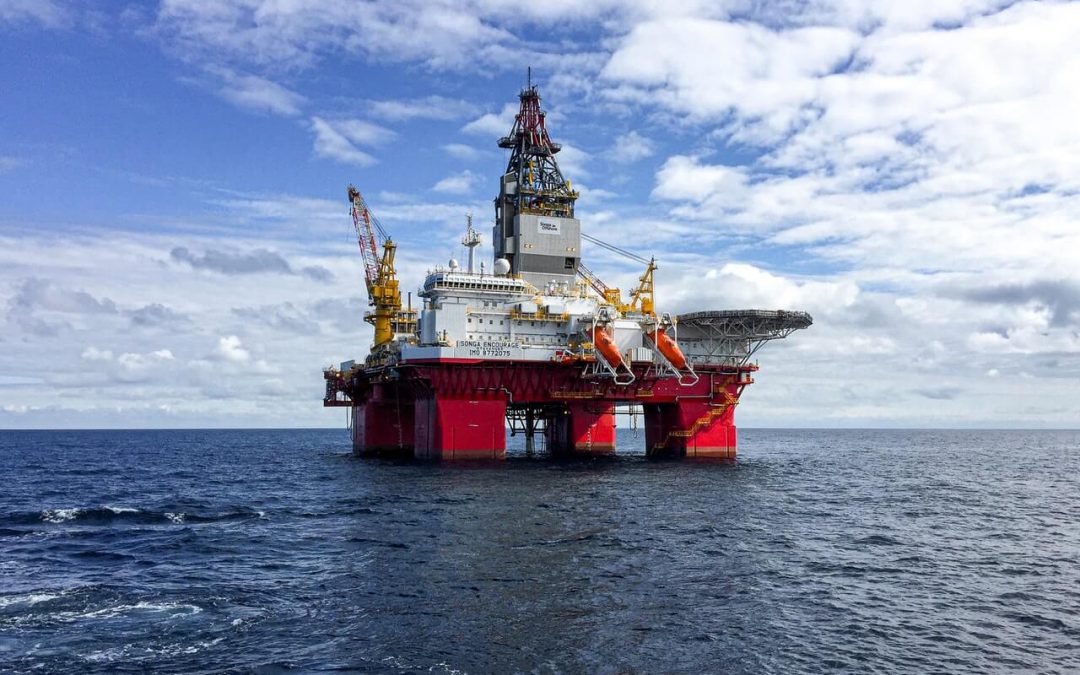 I have always thought and felt of Earth as a living, breathing organism with its own metabolism, with its own evolutionary history and future.I don’t know if that was because I spent the first seven years of my life being raised so close to nature in an Israeli kibbutz, where the fragrance of the wet earth, the smell of the heart of tall sunflowers or the taste of a fresh fallen ripe fig from an ancient tree in a forest left their indelible gifts in the open awareness of a child. later, I felt an inexplicable closeness with the American native tradition as well as other teachings of tribal wisdom that regarded Nature and its manifestations as living components of the very anatomy of Mother Earth.

Years later in a wonderful memorable conversation with Edgar Mitchell, we shared our experiences of the transformative power of the Overview Effect, his from space, mine from a strong response to simply seeing a photograph of the Earth from space.

Yes, many of us have this sense of an intimate closeness to Earth, to Nature, to oceans and skies, so much part of our soul knowingness that the words for this kind of closeness and perhaps identity -these words do not even exist. But let me get to the point, a question that has been with me for years and surely enhanced by my background as a physician and a metaphysician. Why, if we truly have a feel for Earth as a living organism, one with which we have a living vibrant reciprocal relationship, why do we not pause and ask ourselves how we can assault any aspect of its metabolism without understanding its function in the integrity and well- being for the Earth?

What are the consequences of our self-centered ignorance for The Earth and inevitably, for ourselves when we mine, drill and frack in removing whatever we need for our industrial society at the moment? What if some stranger walked up to you and said, “I need 3 liters of your blood right now” and you were, at least for the moment, powerless to refuse? You in demanding had no idea of the importance of blood for the other or the consequences of your request.

One such example in real time is our endless removal of oil from the ground, vast amounts removed, more to come, halted for the moment by a stentorian response from another inhabitant of our shared home, the microbial realm. Well, what about oil in the poor analogy above? What is its function in the metabolism of the Earth? Does it serve as some form of essential energy store to support and evolve life on the crust, ourselves and beyond? Or is it involved in some Olympian project in the forge of Hephaestus to move the volcanic transformations occurring in core, mantle and crust? We surely know about the catastrophic results to ourselves and the earth from the overuse of fossil fuels.

Embedded in so much that we don’t know is a glimmer of certainty that emerges from the pressure of our ignorance and our unrelenting curiosity to know and understand. However, we regard Nature and the power of Its manifestation as the elegance, beauty, and endless mindboggling lawful creativity as Evolution, we know that It is incomprehensibly efficient and responsible, It does not waste, It seems to have directionality and purpose in Its action, whether we understand It or not.

So late at night on Earth Day I felt I had to formulate this question using oil as an example of the way we relate to our environment, our responsibility to it, and the obvious questions that we don’t ask in approaching a living partner in this shared mystery called Life. There are a growing number that do ask this question and ask it in different ways. I simply ask you- if you wish- to share this question with me, let it perhaps touch your conscience and the wellsprings of knowing that live there. No immediate answer is necessary.