EVOLUTIONARY MEETINGS: “How We Meet” 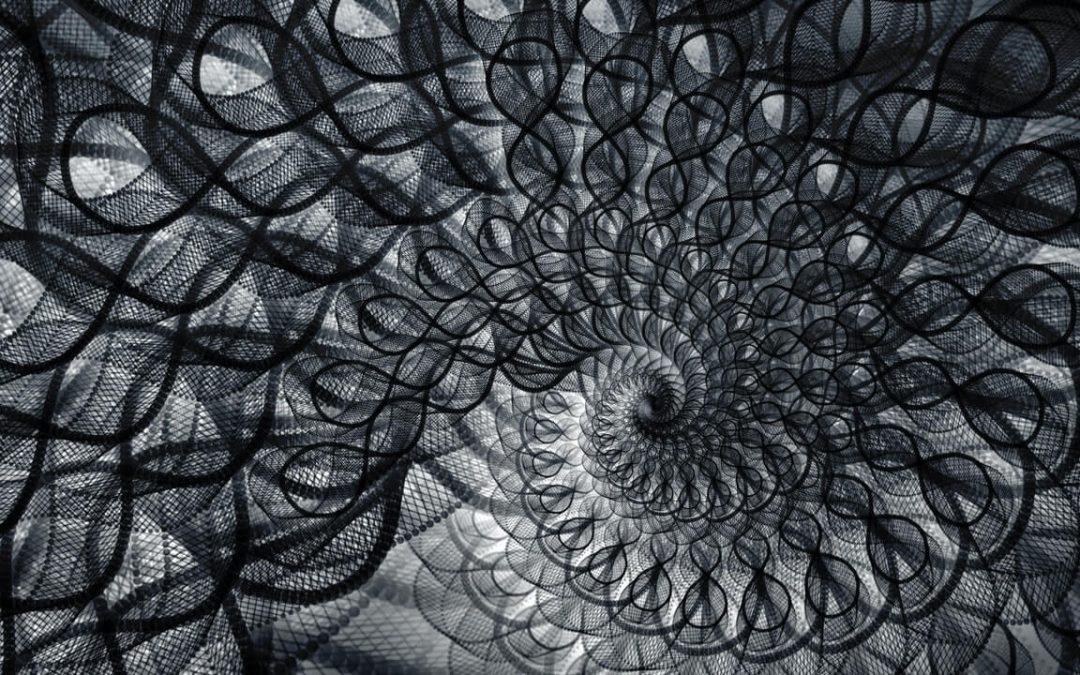 As published in LIGHT ON LIGHT E-magazine
“CHANGE MAKERS: Leadership and Transformation”

An Evolutionary Meeting is one where the participants have the intention of shifting into dimensions of higher consciousness thereby progressively losing their relative orientation. From that profound standpoint, our personal lives, the relationships to each other, and the issues confronting the world are seen from a new perspective with its new possibilities.

An Evolutionary meeting emphasizes the importance of the process of a meeting, not only the content. It is not only the “what” and the “why” we gather, but the “HOW”. Most meetings come together with an objective to solve problems, plan events, dialogue about specific issues or share an experience. They often do not pay attention at their own process which is accepted as a given. It is really amazing how much of a blind spot this is. Most of us assume that we somehow know how to be in a meeting, in a one to one conversation, in a family gathering, a committee, a Board room, in Congress. Is that True?

Structure and the “how” of meetings have become unpopular in “Green Meme” circles. In that post-modern approach, any hint of rules, leadership or structure is considered to go against “The Flow.” Our experience proves that if a meeting is going to take us to higher ground beyond the level that we started, an agreed upon foundational structure is essential. We are not saying that structure creates a field of group consciousness, we are saying that the structure helps it to be revealed.

For 32 years, through on the spot observations, we explored and refined the elements of a meeting which obstruct or facilitate the opening of a larger field of awareness. When these became apparent, we formulated a new guideline called a “GuideRule”, experimented with it and watched to see the result. When there was an unmistakable shift in the Energy/Quality/Atmosphere (EQA) of the meeting, we applied it across the board. For us, the “how” practically manifests as a structure that serves as the springboard to the Field called Collective Consciousness. That structure includes Five GuideRules, Three Roles for participants and Three Sections for the development of the meeting. These became the backbone of all our meetings.

In the invisible realm of motivation, conscious intention and vision, there are three facets of awareness that are vital for an Evolutionary Meeting. We call them the “Contextual Triad.” The First is the willingness to become aware of one’s own patterns of behavior in the meeting. The Second is to be mindful of needs of the progress of the meeting itself. The Third is to consider how the meeting serves the evolutionary process of humanity. These three facets of awareness are not vague and ephemeral. They are force fields and their presence and relationship to each other determine the outcome of the meeting.

There is an analogy that we often use for the progress of a meeting. In a building, there are many levels. A meeting might start in the basement. In basement consciousness, we have to deal with little light, perhaps some rodent attendees, damp environment and moldy furniture. There are people that do not know they are in the basement and don’t care. Some are aware that the setting is not as they would like it to be and decide to redecorate. And then there are others who know there is a living room, but do not know how to get there. Suddenly, one day,

A step is discovered leading out of the basement. Taking that step leads to another we find ourselves on the Ground Floor. The ground floor has more light, open windows with views to the outside and nicer furniture. Some want to stay, it’s pleasant enough. Things get done. We seem to get along. Then there are those that would like even more light, an overview of the street level below and feel the pull of a larger vision, a larger purpose.

An evolutionary meeting is not for everyone. It is for explorers who want to investigate, and dive consciously into the process of “how” we evolve together and establish prototypes for communication in the future. We quickly realize that the meeting is a microcosm for issues that are confronting the whole of humanity and that we carry within ourselves all the forces which have led to our present predicament as a species. Evolutionary Meetings then become a setting where these archetypal difficulties can be seen, acknowledged, and transcended.

Is evolutionary law telling us that we must find a new way of working together as a species? Is our survival dependent on it? It is possible that this is a mandate that we cannot refuse. Our upcoming book, “Evolutionary Meetings: The Vistar Method”, launching in July 2020 will detail and expand on our findings.